You must take blessings from April’s rain!

You must take blessings from April’s rain!

(This Suhbah was given a year ago, and is part of the 500 Suhbahs that Maulana told us to study in detail, for our Spiritual preparation in Tariqah to attain the Station of Rabbani. We have started Summarizing those Suhbahs, but Maulana is also giving daily short snippets of advice, so we are struggling to keep up, and at the same time, dig into this mine of treasures.

This past Suhbah is about the importance of April rain, and since there are a mere three days for us to collect and use this blessed rain, we decided that this Summary takes precedence over others for the time being.)

You are Ahad, he is Muhammad (saw)

Every creature seeks the honour of being addressed by the Divine

The Secret of April’s Rain

The Power of Salaam

Don’t Judge, you will be Judged

Don’t seek Honour from Creation, seek it from the Creator

Oh Ulama’, Religious Scholars – what is your aim? 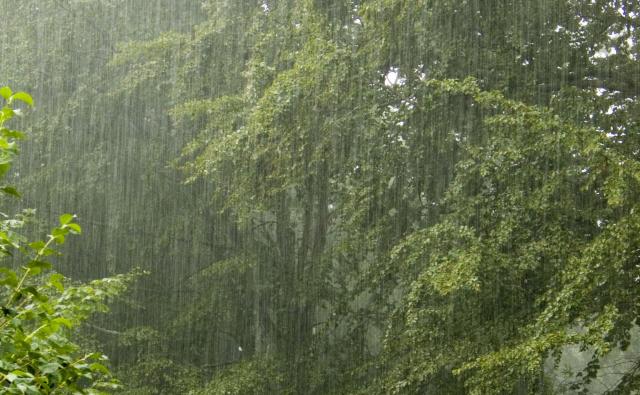 Bathe in, and drink the blessed rain drops of April...

This 42 minute Suhbah in English can be viewed at www.Saltanat.org, click here to watch it now. Saltanat TV is the Official Site of Maulana Shaykh Nazim that is sanctioned and approved by him personally.

We are seeking translators to translate these English Suhbahs into as many languages as possible. We are willing to pay for translations, as time is short and there is much that needs to be made known to people around the world. Let us know if you can help, and what your charges are.