The Day of Arafah – its determination and practices

(Maulana first spoke on this matter on the 28th of July this year (2011), predicting that although the Day of Arafah would fall on a Friday this year, it will be moved to Saturday, to avoid the massive influx of pilgrims that masses for every Hajjul Akbar. True enough, it happened as he said. He then reveals the Divine Wisdom behind it, as well as the practices for all to benefit from.) 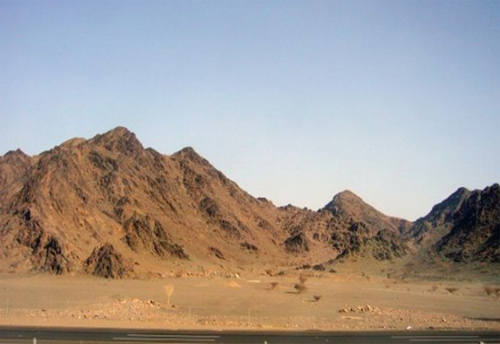 A deserted Arafah on Friday

Practices on Day of Arafah for those at Arafah

Practices on Day of Arafah for those not performing Haj

You may increase all the above recitations to more than the stated numbers, and weep whilst you supplicate, beseeching Allah to grant you His favours.

Pray also for the Ummah of Muhammad (saw), and for Shaykh Nazim too, he said,

These Suhbahs can be viewed at www.Saltanat.org. There is a Subtitle button next to the Volume control at the bottom of the screen to choose from eleven languages – Arabic, Bahasa Indonesia/Melayu, German, English, Spanish, Italian, Russian, Mandarin, Dutch, Italian and Turkish. Click the Audio button for a live translation into the different languages. Should the video no longer be there, please look for it under the video archives of the Saltanat TV site. Saltanat TV is the Official Site of Maulana Shaykh Nazim that is sanctioned and approved by him personally.