Dive for pearls in the Ocean

Nay, verily the Record of the Righteous is (preserved) in `Illiyin. And what will explain to you what `Illiyun is (There is) a Record (fully) inscribed. To which bear witness those Nearest (to Allah).(Surah Al-Mutaffifin 83:18-21)

Nay! Surely the Record of the Wicked is (preserved) in Sijjin. And what will explain to you what Sijjin is? (There is) a Record (fully) inscribed.(Surah Al-Mutaffifin 83:7-9)

O ye who believe! if ye fear Allah, He will grant you a criterion (to judge between right and wrong), remove from you (all) evil (that may afflict) you, and forgive you: for Allah is the Lord of grace unbounded. (Surah Al-Anfal 8:29) 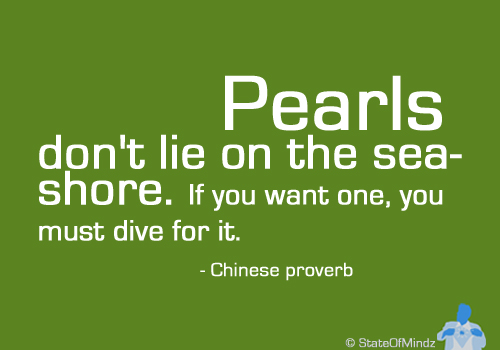 The Prophet (saw) said, "Seek knowledge, even if you have to go to China."

What is the message in this Suhbah?

If you would like to listen to the actual Suhbah by Maulana Shaykh Nazim when it was recorded, please click here. Once at the site, please click on the Sohbat 13 Oct 2010. These transcripts and Study materials are found at the Singapore Naqshbandi portal, www.SufiHub.com, these are also completely free-of-charge.

This entry was posted in Maulana Shaykh Nazim's Suhbahs. Bookmark the permalink.