Close your heart to this worldly life: 10th October 2010

This post is also available in: Bahasa Indonesia, Bahasa Sug

Close your heart to this worldly life

Verily, the Seizure (Punishment) of your Lord is severe and painful. (Surah Al-Burooj 85:12) 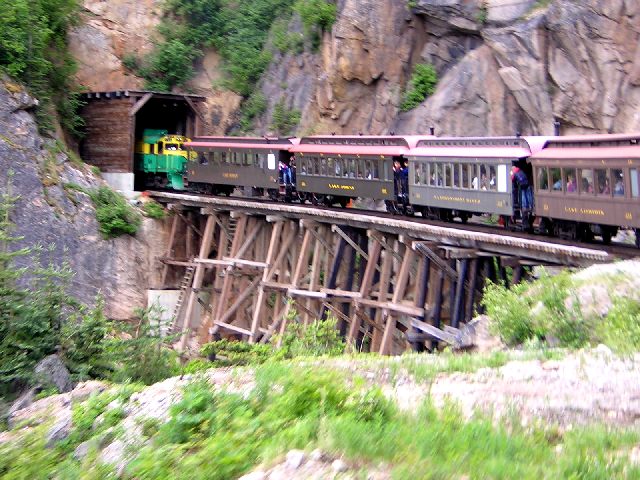 If you would like to listen to the actual Suhbah by Maulana Shaykh Nazim when it was recorded, please click here. Once at the site, please click on the Sohbat 10 Oct 2010.

This entry was posted in Maulana Shaykh Nazim's Suhbahs and tagged Qiyamat. Bookmark the permalink.