Be careful where you plant the seed: 12th November 2010

Be careful where you plant the seed 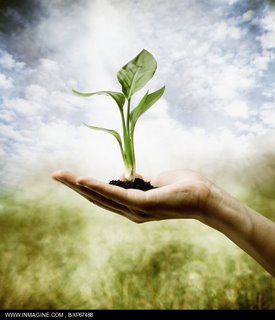 Does not Man see that it is We Who created him from sperm? Yet behold! He (stands forth) as an open adversary! (Surah Ya-Sin 36:77)

I have only created jinns and men, that they may serve (worship) Me. (Surah Adh-Dhariyat 51:56)

That is the only reason for our creation. Life is so very short. Live it all, for Him. That is true honour.

This 18 minute Suhbah after Friday prayers, can be be watched at www.Saltanat.org, choose from the menu on the right, ‘Sohbat 12.Nov 2010’. There is a CC button next to the Volume control at the bottom of the screen to choose choose subtitles in eight languages, choose from Arabic, Bahasa Indonesia/Melayu, German, English, Spanish, Italian, Russian and Turkish. During Live Suhbahs, the buttons at the top provide Live Audio Translations into other languages. No other site carries this video. Saltanat TV is the Official Site of Maulana Shaykh Nazim that is sanctioned and approved by him personally.