Oh People of Egypt, bring back your King!

Oh citizens/people of Egypt, bring back your King!

(In this second installment, Maulana expertly explains the causes and solutions, to the current situation. Commentaries have been included within the Summary itself, and these are in a different coloured font.)

1) Who should be Leader of Egypt? 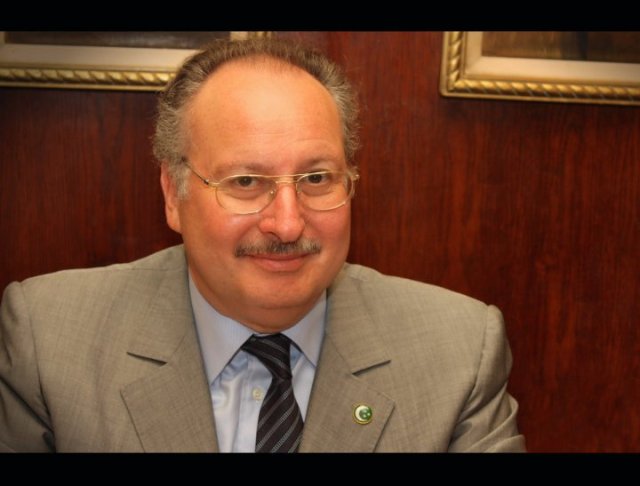 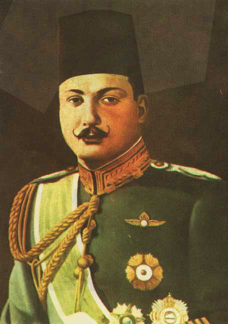 O you who believe! If a Fasiq (liar/evil person) comes to you with any news, verify it, lest you should harm people in ignorance, and afterwards you become regretful for what you have done. (Surah Al-Hujuraat 49:6)

Behold ye received it on your tongues and said out of your mouths things of which ye had no knowledge; and ye thought it to be a light matter, while it was most serious in the sight of Allah. (Surah An-Nur 24:15)

2) Why will democracy not work in Egypt (or elsewhere for that matter)?

(Yusuf) said: “Set me over the storehouses of the land: I will indeed guard them, as one who knows (their importance).” (Surah Yusuf 12:55)

Read how Sayyidina Yusuf (as) succeeded in his mammoth task here. 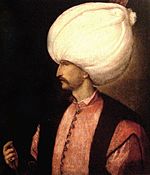 His Imperial Majesty Grand Sultan, Commander of the Faithful and Successor of the Prophet of the Lord of the Universe

“O mankind! Lo! We have created you male and female, and have made you nations and tribes that ye may know one another” (Surah Al-Hujuraat 49:13).

Read this earlier Suhbah about the importance of loving all peoples, as shown by Allah’s Chosen One.

4) Why has this disaster befallen Egypt?

The answer? “He wants us to walk the straight path in life.”

No crookedness is tolerated. That is why this is a constant reminder in Surah Fatihah, so that we practice it every moment of our lives. It is for that reason that the Prophet made sure the prayer lines (Saff) during congregational prayer are always straight – never crooked!

Say: “He has power to send torment on you from above or from under your feet, or to cover you with confusion in party strife, and make you to taste the violence of one another.” See how variously We explain the Ayât (proofs, evidences, lessons, signs, revelations, etc.), so that they may understand. (Surah Al-An'am 6:65)

5) Why is no one inviting to goodness from amongst Egyptians?

Ye are the best community that hath been raised up for mankind. Ye enjoin right conduct and forbid indecency; and ye believe in Allah. And if the People of the Scripture had believed it had been better for them. Some of them are believers; but most of them are evil-livers. (Surah Ali-Imran 3:110)

6) What happens when a community leaves advising one another?

7) What is meant by the word ‘corruption’?

If any do fail to judge by (the light of) what Allah hath revealed, they are (no better than) Unbelievers. (Surah Al-Ma'idah 5:44)

And if any fail to judge by (the light of) what Allah hath revealed, they are (no better than) wrong-doers. (Surah Al-Ma'idah 5:45)

If any do fail to judge by (the light of) what Allah hath revealed, they are (no better than) those who rebel. (Surah Al-Ma'idah 5:47)

In every instance, a believer  must be aware of three things:

He said that, even in the most trivial of circumstances, at least one of these three occurs. So a believer must judge what actions to perform in each moment, by the Light of the Quranic guidance. That is the meaning of ‘being on the straight path’. Once we leave that path, we fall into corruption and sin. So be constantly aware of the Commands of your Lord, at every moment.

8 ) How did Egypt become corrupted?

This was the advice given by Prophet Ya’qub (as) to his tens sons, who were going to Egypt to collect the rationed grain during the famine, from their brother, the Wazir, Prophet Yusuf (as), though they did not know that it was him initially. Prophet Ya’qub (as) advised them to take precautions when entering Egypt, to enter with respect, with adab! 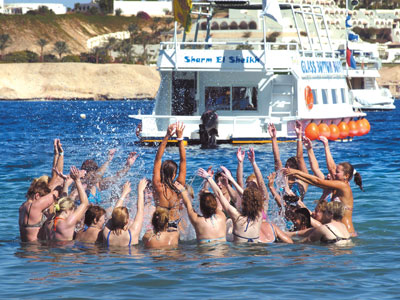 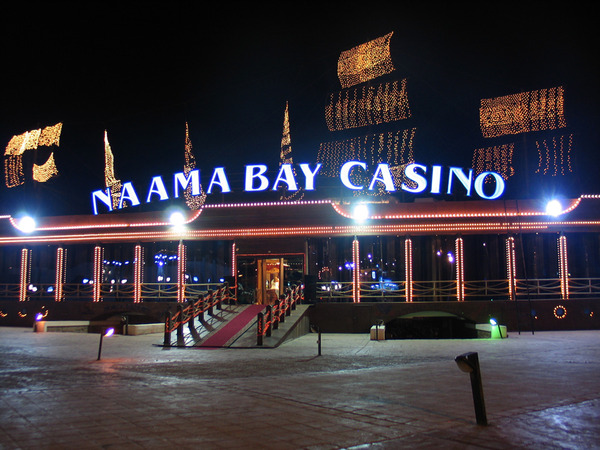 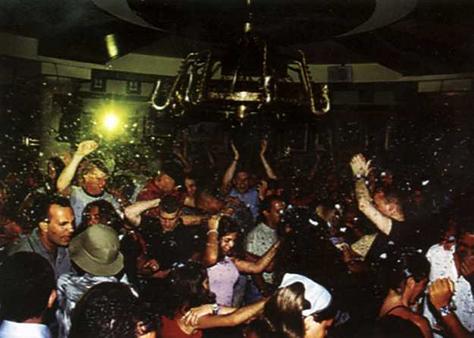 O ye who believe! Truly the unbelievers are unclean; so let them not, after this year of theirs approach the Sacred Mosque. And if ye fear poverty, soon will Allah enrich you, if He wills out of His bounty for Allah is All-Knowing, All-Wise. (Surah At-Taubah 9:28)

Allah advises us to keep the unbelievers and their filthy morals, out of the sacred places – and fear not that the drop in tourism will bring you poverty. Allah will enrich you both physically and spiritually, you will never lose in being obedient to Allah.

And whosoever repents and does righteous good deeds, then verily, he repents towards Allâh with true repentance. (Surah Al-Furqan 25:71)

If they repent it will be better for them; and if they turn away, Allah will afflict them with a painful doom in the world and the Hereafter, and they have no protecting friend nor helper in the earth. (Surah At-Taubah 9:74)

This Summary was compiled from a number of Suhbahs on the same issue. 1) ‘Your Houses 29th Jan 2011′, 13 minutes 2) ‘Egypt’s Throne 29th Jan 2011′, 24 minutes. 3) Back to Allah, 1st Feb, 42 minutes 4) The Way Out, 31st Jan, 5 minutes. 5) ‘Friday Suhbah, A Warning to All Tyrants & to Moubarak, 4 Feb’ 43 minutes, 6) ‘Democracy, 22 Jan,’ 17 mins. These Suhbahs in Arabic/Turkish can be viewed only at www.Saltanat.org, There is a CC button next to the Volume control at the bottom of the screen to choose choose subtitles in eleven languages, choose from Arabic, Bahasa Indonesia/Melayu, German, English, Spanish, Italian, Russian, Mandarin, Dutch, Italian and Turkish. Click the AD button at the top right-hand corner of the display area, for a live translation into English. During Live Suhbahs, the buttons at the top provide Live Audio Translations into other languages as well. Should the video no longer be there, please look for it under the video archives of the Saltanat TV site.