This post is also available in: Spanish, Bahasa Sug , Turkish 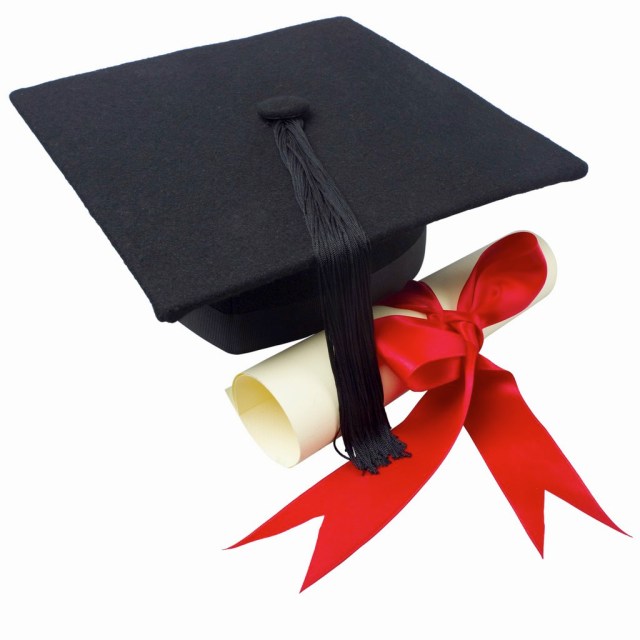 And for those who fear Allah, He (ever) prepares a way out (2) And He provides for him from (sources) he never could imagine. And if anyone puts his trust in Allah, sufficient is (Allah) for him. For Allah will surely accomplish His purpose: verily, for all things has Allah appointed a due proportion. (3)  (Surah At-Talaaq 65:2-3)

Also known as the ‘Verse of a Thousand Dinars’, Allah says in this verse, that those who fear Him, He will provide for them sustenance from sources they could never imagine. And for those who trust in Him, He is sufficient for them. (Maulana has been exhorting us to recite Hasbunallah, Rabbunallah daily). Hence there is no need to sell your bodies, or to sell alcohol, in order to make a living. The Prophet (saw) said: “If you were to put your trust in Allah as He deserves, He would surely provide for you, just as He provides for the birds; they set out in the morning with empty stomachs and return at the end of the day, full.”

This 22 minute Suhbah in Arabic can be viewed only at www.Saltanat.org. Choose from the menu on the right, ‘Our Youth 16.Dec.2010′. There is a CC button next to the Volume control at the bottom of the screen to choose choose subtitles in eight languages, choose from Arabic, Bahasa Indonesia/Melayu, German, English, Spanish, Italian, Russian and Turkish. Click the AD button at the top right-hand corner of the display area, for a live translation into English. During Live Suhbahs, the buttons at the top provide Live Audio Translations into other languages as well. Should the video no longer be there, please look for it under the video archives of the Saltanat TV site.