Return to your homelands: 14th December 2010

This post is also available in: Spanish, Bahasa Indonesia, Turkish

Return to your homelands

And believe no one unless he follows your religion. (Surah Ali-Imran 3:73) 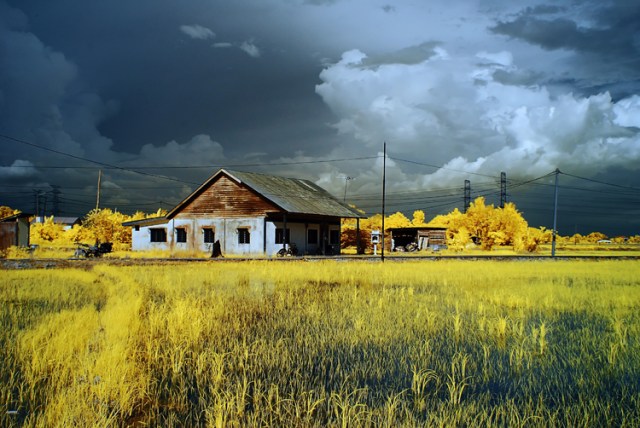 Never will the Jews nor the Christians be pleased with you (Oh Muhammad) till you follow their religion (Surah Al-Baqarah 2:120)

This 21 minute Suhbah in English can be watched only at www.Saltanat.org. Choose from the menu on the right, ‘Warning 14.Dec.2010′. There is a CC button next to the Volume control at the bottom of the screen to choose choose subtitles in eight languages, choose from Arabic, Bahasa Indonesia/Melayu, German, English, Spanish, Italian, Russian and Turkish. Click the AD button at the top right-hand corner of the display area, for a live translation into English. During Live Suhbahs, the buttons at the top provide Live Audio Translations into other languages as well. Should the video no longer be there, please look for it under the video archives of the Saltanat TV site.

Do register as a member of our site, so that we can update you by email, each time there is a new Post. You may also follow us on Twitter, we are SufiHub. For reproduction of articles from this site, please seek SufiHub’s consent. Suhbah Summaries that are to be re-posted (after approval) must be reproduced in full, and their source must be acknowledged. No part of any article on this website may be used for any Commercial purposes or be used without permission.

This entry was posted in Maulana Shaykh Nazim's Suhbahs and tagged Armageddon, homeland. Bookmark the permalink.