Saints are hidden during Winter

This is a conversation between Maulana and a visitor:

Maulana: Stop looking for Saints, for they are all in their Tombs now.

Visitor: We do go to the tombs, but the Saints don’t talk to us!

Maulana: If you are deaf, how can you hear what they are saying?

Visitor: If they wanted to, the Saints have the power to make us hear.

Maulana : Yes, they can, but even if they did make you hear, you still would not understand what you heard. If you could understand their language, they would pull you to different worlds (of understanding). But now is not the time for this….now is an empty time (Jahiliyyah). There is no Sultan (King) to lead the Nation (yet). In fact, in every era, there is a Sultan, but we are in a time, when they (the Saints and their Sultan) are all hidden.

Maulana asked the visitor, “Is there anyone in your city, whose hands are kissed (because of their piety) and whose home is open for you to visit to take advice, and whose table is open (to feed guests) to everyone?”

Visitor: No, don’t even bother looking for such a person in our city.

Maulana: What about in Islambul*, which has about 10 million people living there, is there anyone whose hands are to be kissed, and whose door and table are open to all, and who feeds you physically as well as spiritually?

Visitor: No Shaykh Effendi, it is finished, no such people exist.

Maulana: Then it is a dead city, if no such people exist.

(*Istanbul was known as Islambul in 1453, when the Ottomans conquered it and changed its name, to reflect its important role as the capital of the Empire. Before that, it was known as Asitane, the Doorstep of the Sultan/Government or ‘The Centre’ of the Ottoman Empire.)

Seest thou not that Allah sends down rain from the sky, and forthwith the earth becomes clothed with green? For Allah is He Who understands the finest mysteries, and is well-acquainted (with them). (Surah Al-Hajj 22:63)

For You never break Your promise. (Surah Ali-Imran 3:194)

Maulana asks for Allah Almighty’s grant to be able to live to that time. 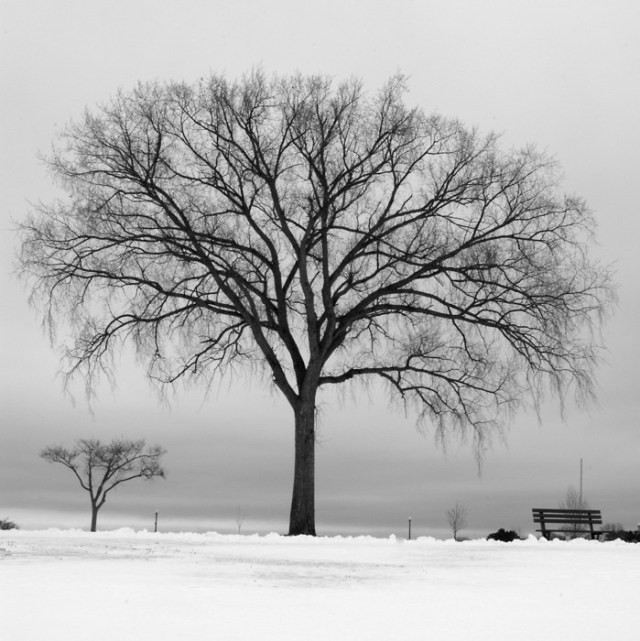 Do you not see not how Allah teaches by example? A goodly Word is like a goodly Tree, whose root is firmly fixed, and its branches (reach) to the heavens. (Surah Ibrahim 14:24)

And say: “Truth has (now) arrived, and Falsehood perished: for Falsehood is (by its nature) bound to perish.” (Surah Al-Isra' 17:81)

This 17 minute Snippet in Turkish, can be only be watched at www.Saltanat.org, choose from the menu on the right, ‘Islamabul 24.Oct 2010’. There is a CC button next to the Volume control at the bottom of the screen to choose choose subtitles in eight languages, choose from Arabic, Bahasa Indonesia/Melayu, German, English, Spanish, Italian, Russian and Turkish. During Live Suhbahs, the buttons at the top provide Live Audio Translations into other languages.¬ÝNo other site carries this video. Saltanat TV is the Official Site of Maulana Shaykh Nazim that is sanctioned and approved by him personally.

This entry was posted in Maulana Shaykh Nazim's Suhbahs and tagged Saints, Tree of Islam. Bookmark the permalink.