Return to Him as a servant, and He will honour you like a king: 14th October 2010

Return to Him as a servant, and He will honour you like a king

Prophet Soloman (as) began his Letter to the Queen of Balqeesh as follows:

Soon will thy Lord raise thee to a station of Praise and Glory! (Surah Al-Isra' 17:79)

And when thy Lord said unto the angels: Lo! I am about to place a viceroy (Khalifa) on the earth, (Surah Al-Baqarah 2:30)

Have you not thought about the group of the Children of Israel after (the time of) Musâ (Moses)? When they said to a Prophet of theirs, “Appoint for us a king and we will fight in Allâh’s Way.” (2:246) 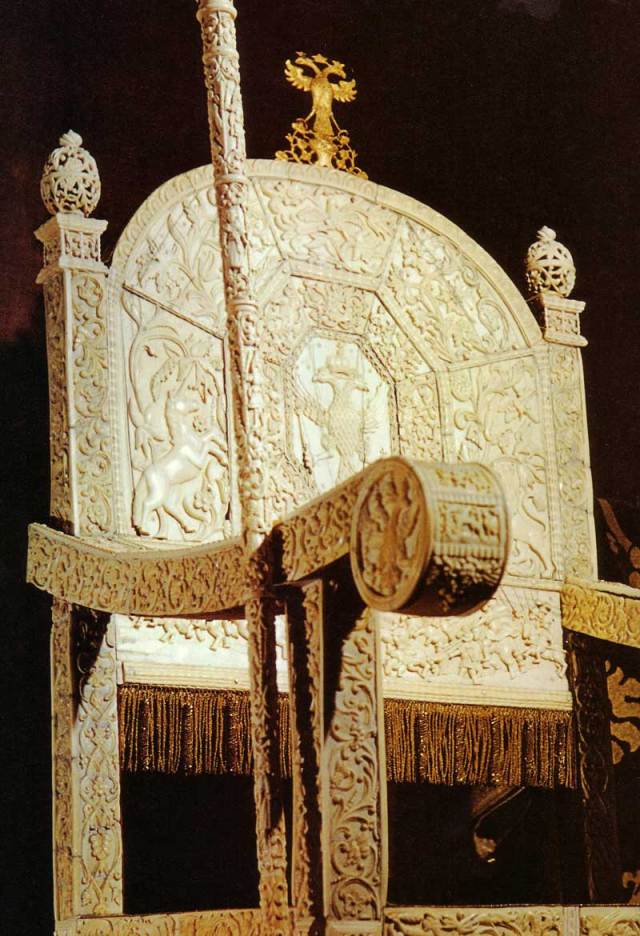 If you would like to listen to the actual Suhbah by Maulana Shaykh Nazim when it was recorded, please click here. Once at the site, please click on the Sohbat 14 Oct 2010.